Two weeks today I will be airborne on my way to Moscow, then Khabarovsk, then deep into the taiga of the Far East… a long journey undertaken in order to track the majestic Siberian tiger.

A small group of us, along with a guide, translator and cook will spend our days in temperatures of up to -30C, snow up to six feet deep, with the occasional blizzard, learning to read the signs of ‘The White Book’. These are the marks, tracks and other traces of the elusive kings of the forest, and their prey. When we find somewhere they are likely to be, we set camera traps in hope of capturing them on film.

Preparations for the trip have been going on for months, particularly because if there’s a bureaucratic quagmire to be found (or created) I will be there, right in the middle. Getting my Russian visa took weeks, but is so beautiful to look at I have (almost) forgotten my torment in getting it. Then obtaining the right kit, when you are a total non-hiker and an extremely poor traveller, is quite a task. Many an hour has been spent in Tiso and North Face clutching my kit list and throwing myself on the mercy of the staff. A big shout out to Brendan in North Face  and Graham in Tiso (both Buchanan Street, Glasgow) who not only spent much time cheerfully explaining the details of boots and jackets but managed to do so without making me feel stupid for asking my novice questions. Thank you guys!

The thing is I am dreading the journey, the cold, being cut off, the snow. These things all play to my weaknesses. But what I am not dreading, what I am looking forward to with insomniac excitement is to be anywhere near the tigers. I am not afraid, only aware of the privilege. I’ve always been interested in tigers, have written about them in my poems. Back in the day I was a zookeeper (and have also been a groom and ranger) and I am pragmatic and calm around animals of all kinds. I understand and respect wildness, have no demand to make, and am grateful to follow in those footsteps, wherever they may lead, The taiga is the last virgin forest in the northern hemisphere, and one of the last true wildernesses on earth.

This trip is less an expedition than a pilgrimage. The torment of the journey, and the probability that I will not see a tiger at all don’t detract in any way from my need to go, in fact they are entirely separate. I am grateful to the Society of Authors and Creative Scotland for making this journey financially possible.

Not often a novel is cited as a contribution to scholarship in a non fiction book! Am thrilled to see LARCHFIELD referenced in Ian Sansom’s “September 1st, 1939: WH Auden and the Afterlife of the Poem”.
London skyline at sunset from Stave Hill. 💕
Plotting the course of my fictional sailing family on my Admiralty chart. Truthfully, they’re not having an easy time of it. No limpid waters and morning coffee for them. Hoping they’ll be okay…
MASTER CABIN ALERT!
Happy to be back in the British Library reading room. I love working here, and great to see it bustling and full again.
So excited to see this. My master cabin being completely remodelled, with the water tank being moved — which will allow a king sized bed and, in the cabin next door, an office! It’s going to be beautiful. This water obsessed writer is going to have the perfect writer’s floating home. 💕 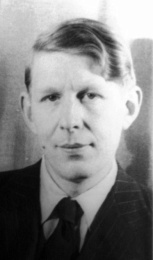 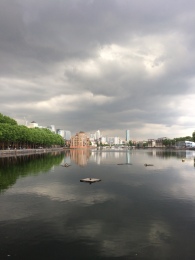 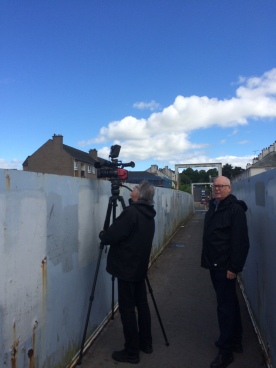 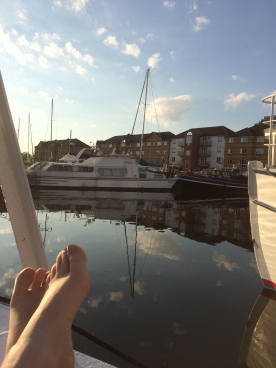 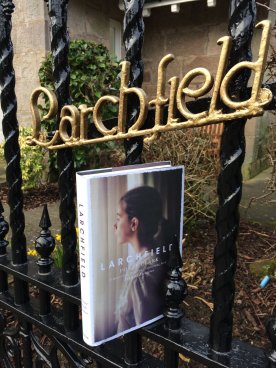 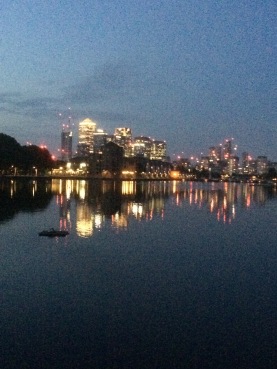 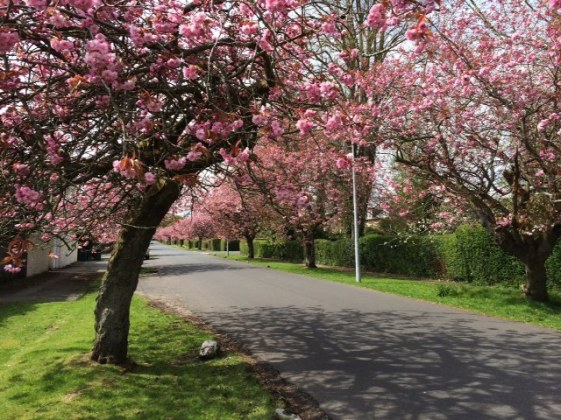 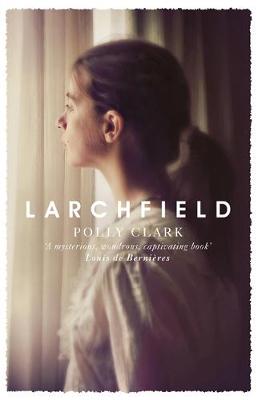 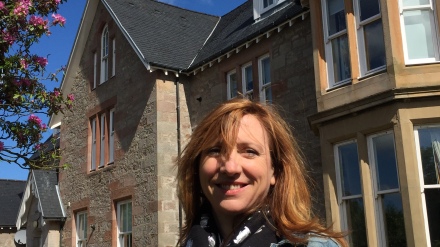 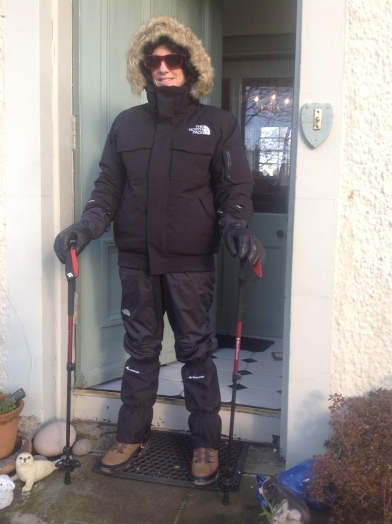 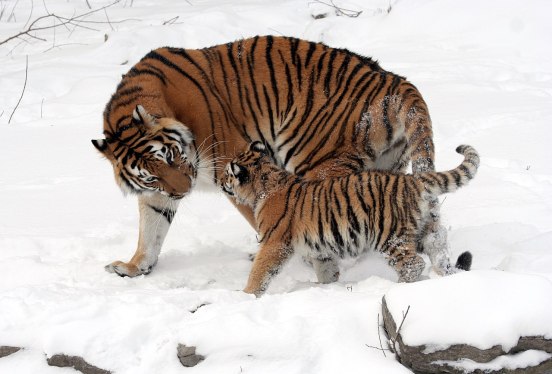 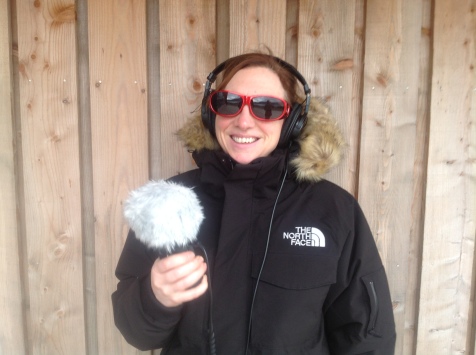 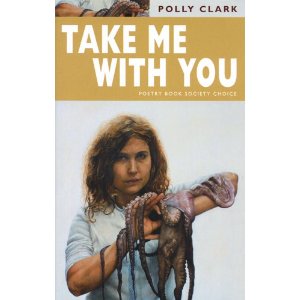 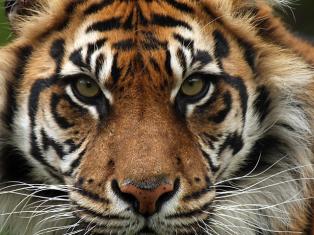 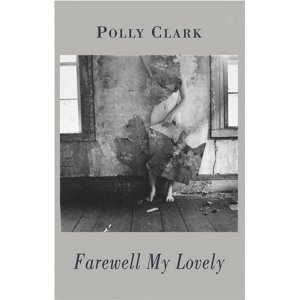