As a troubled, animal-mad teenager, I left school early for my dream job as a zookeeper. The animals that drew me were those which retained their wildness even in captivity. Zookeeping being hierarchical, men looked after the dangerous animals while I started out on birds and marmosets. I would watch the tiger, pacing in her enclosure, mesmerised by her power and beauty.

I noticed that the tiger in literature is so often a symbol, but I wanted to write about them in a way that brought their realness alive. They need no symbolic layering from us. They are astonishing all by themselves.

The Siberian tiger is the largest cat on earth. Maintaining a territory of up to 500 square miles in one of the harshest environments in the world requires an epic memory and ruthless punishment of all infractions. I had to visit the Amur region and experience the extreme habitat it has evolved to dominate.

Terrified but intrigued, in deep snow and temperatures of -35C I learned how to track the tigers. What I didn’t anticipate was the glimpse I gained into how people and wild animals coexist in this barely touched corner of the globe. I encountered human toughness and ingenuity that matched the tiger’s and understood how interdependence is essential to their survival.

When you have read Tiger, you will know something of how to track and survive in the wilderness. Most of all I hope you experience the tiger as it truly is and love it as I do.

Rosie off the lead for the first time. Crazeeeeee with joy!!!
No YOU’VE got a speck in your eye. 😍🥲
Rosie is a sea dog in the making! Taken by daughter Lucy. They are firm seafaring pals already. 😍😍
I JUST DROPPED EVERYTHING at this set of paintings inspired by Frieda’s relationship with the bonobos in TIGER. Bonobos in the novel present an alternative “apex creature” to the Siberian tiger. They are the most social and the most peaceable of the apes. Frieda is a vulnerable, damaged person who finds genuine solace and kinship in their gentleness... but is it possible to find kinship with the wildest, most solitary and savage predator on earth, the Siberian tiger? The survival of rare species may depend on our ability to feel such connection and kinship, to see ourselves as part of a great animal family, and not separate, superior and detached from the natural world.
I go where the ears go... 😍🐶
THANK YOU for this beautiful glowing photo and your words about TIGER! 🐯😍 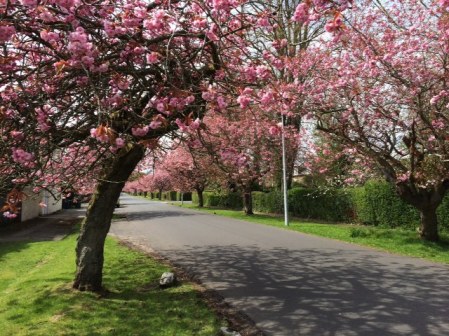 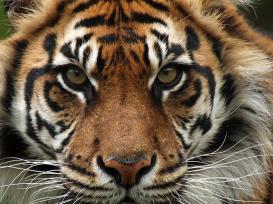 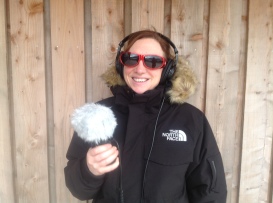 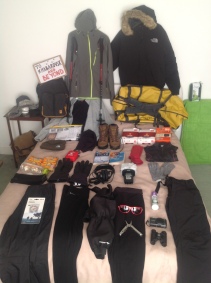 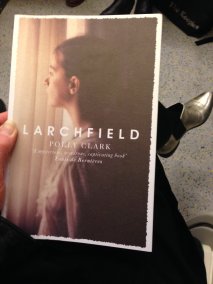 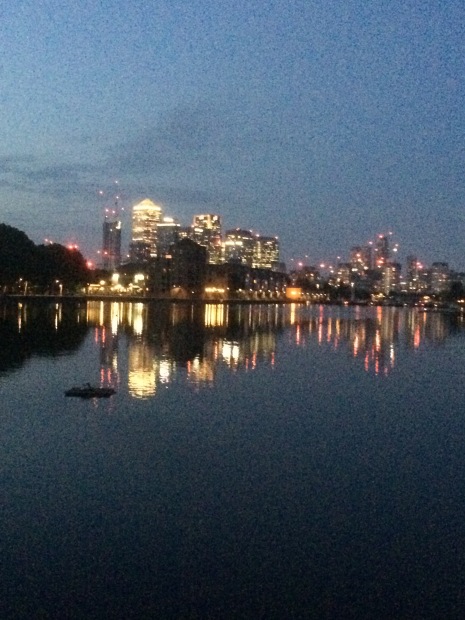 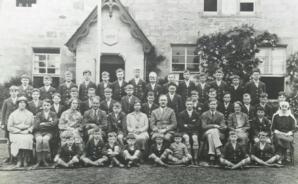 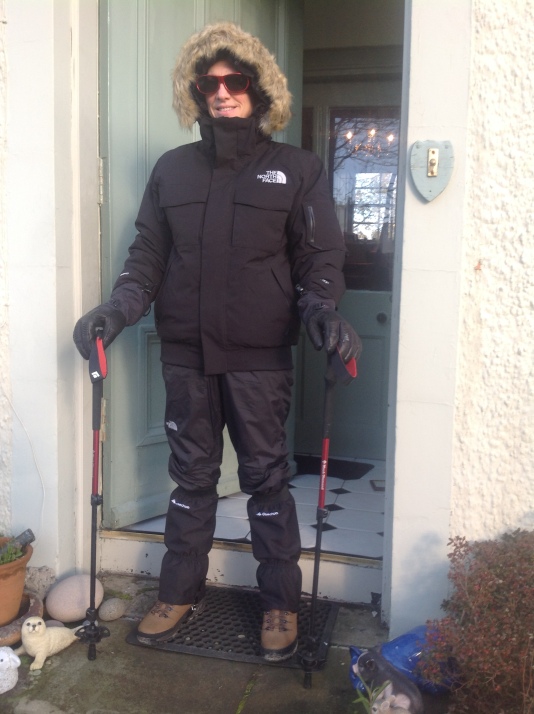