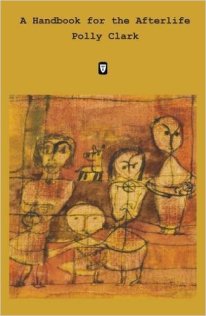 The world of this pamphlet is not safe. And yet something about the honesty and warmth of the writer makes almost every poem feel like a personal gift. How often do you open a collection and literally sit up, astonished, as one text after another connects with the clunk-click of recognition? — Helena Nelson, the Sphinx Review

Click HERE to read the essay Polly Clark wrote for the Michael Marks Awards about the long poem in the book: ‘Tiger, Tiger’

FAREWELL MY LOVELY (2009)
Sunday Herald Pick of the Year

A rich and appealingly mysterious collection in which the end of youth, the birth of a child and the strangeness of marriage are filtered through an exact imagination, whose great strengths lie in taking nothing for granted and finding the point where the ordinary and the eternal intersect.  – Sean O’Brien, The Sunday Times

Polly Clark’s most recent collection is about leaving one’s life and returning a stranger. In poems which are moving and often darkly comic, she explores the ways in which we try to hang on to what we were and the ways in which we accept that everything we were certain of has gone forever.

Clark has a gift for startling, truthful analysis, for example of the power of marriage and our vulnerability within it: ‘Its strength shocked me./ Dragged me. Reset me.’ There are resonant poems about female experience which are also searingly universal…. Throughout the poems in Farewell My Lovely ideas are anchored in the real world with recognisable images, but suddenly wrenched out of the commonplace, shocking the reader out of any complacency. These are poems you can return to again and again. I recommend that you do.  –  Catherine Czerkawska – The Edinburgh Review

There’s H2O everywhere in Polly Clark’s latest collection – poems awash with oceans, raindrops, rockpools and birdbaths. Water has the role of emotional barometer. These are not confessional poems, however; Clark deflects personal identification by shifting fluidly from viewpoint to viewpoint, her chameleonic “I” becoming masculine, feminine, young and old by turns. The strength of this collection lies in images so precisely right that they immediately establish the authenticity of whichever perspective is adopted. Her carefully weighted words build pictures of remarkable clarity, such as the eponymous hero of the irresistibly titled “Elvis the performing octopus”, who “hangs in the tank like a ruined balloon. – Sarah Crown, The Guardian.

The landscape of Polly Clark’s Take Me With You is strange and dangerous, her narrators searching for answers to questions about the nature of human attachment. Her acclaimed first book Kiss took the reader on a journey into the self: in this new collection, the journey turns outwards and explores the ways in which we connect with others and the wider world.

Her characters speak in many voices, both animal and human, bringing into focus the moments when we are most alive and most alone. The poems are unsettling, even as they are compelling, taking the reader from the last performance of a virtuoso octopus, to the dizzying industry of a Chinese city, to the vast and lonely seascapes of the Scottish coast.

Not many poets have worked, as Clark has, in a zoo. Animals, in all their violence and strength and beauty, play an important part in her repertoire of reference and subtly inform her presentation of human experience, from birth to death, from ecstasy to profound grief.

But this isn’t comfortable poetry. Clark wastes no words, makes no concessions to timid readers: offers instead moments of vision of tremendous intensity and charge. These are poems of an alert imagination and a strongly original mind, poems that run along the dangerous edge of things, risky and skillful as an acrobat. What you get from Clark is the electrical impulse, rather than the narrative voice – poems to stiffen the hairs on the back of your neck. A breathtakingly assured first collection. –
U.A. Fanthorpe 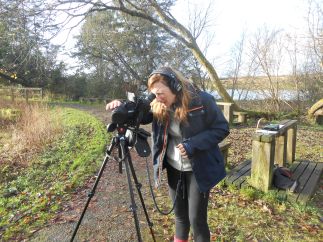 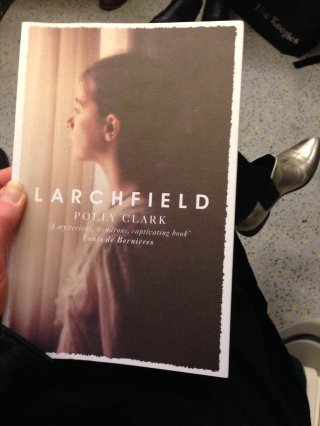 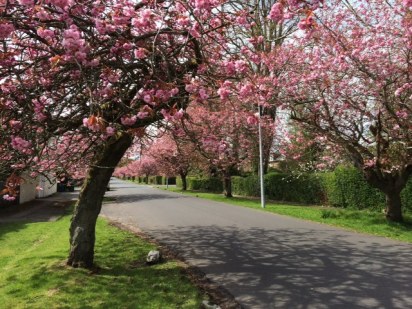 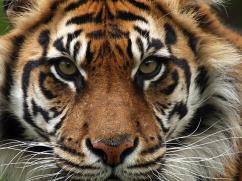 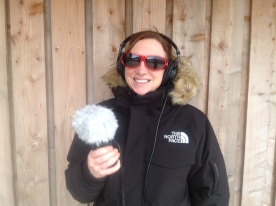 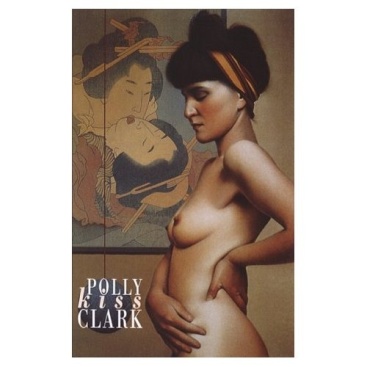